Officers reportedly encountered 25 naked men enjoying a drink-and-drugs-fuelled “party of legs in the air” when they raided the venue on Rue des Pierres in the Belgian capital on Friday night. “We interrupted a gang bang!” a source told the Belgian newspaper La Dernière Heure (DH).

MEP József Szájer admitted in a statement on Tuesday that he was at the “private party” and the “misstep” was “strictly personal.” “I ask everyone not to extend it to my homeland, or to my political community,” he added. Szájer has resigned from Hungary’s ruling Fidesz party.

The public prosecutor’s office said that a passer-by had reported to the police that he had seen a man that he was able to identify fleeing along the gutter. 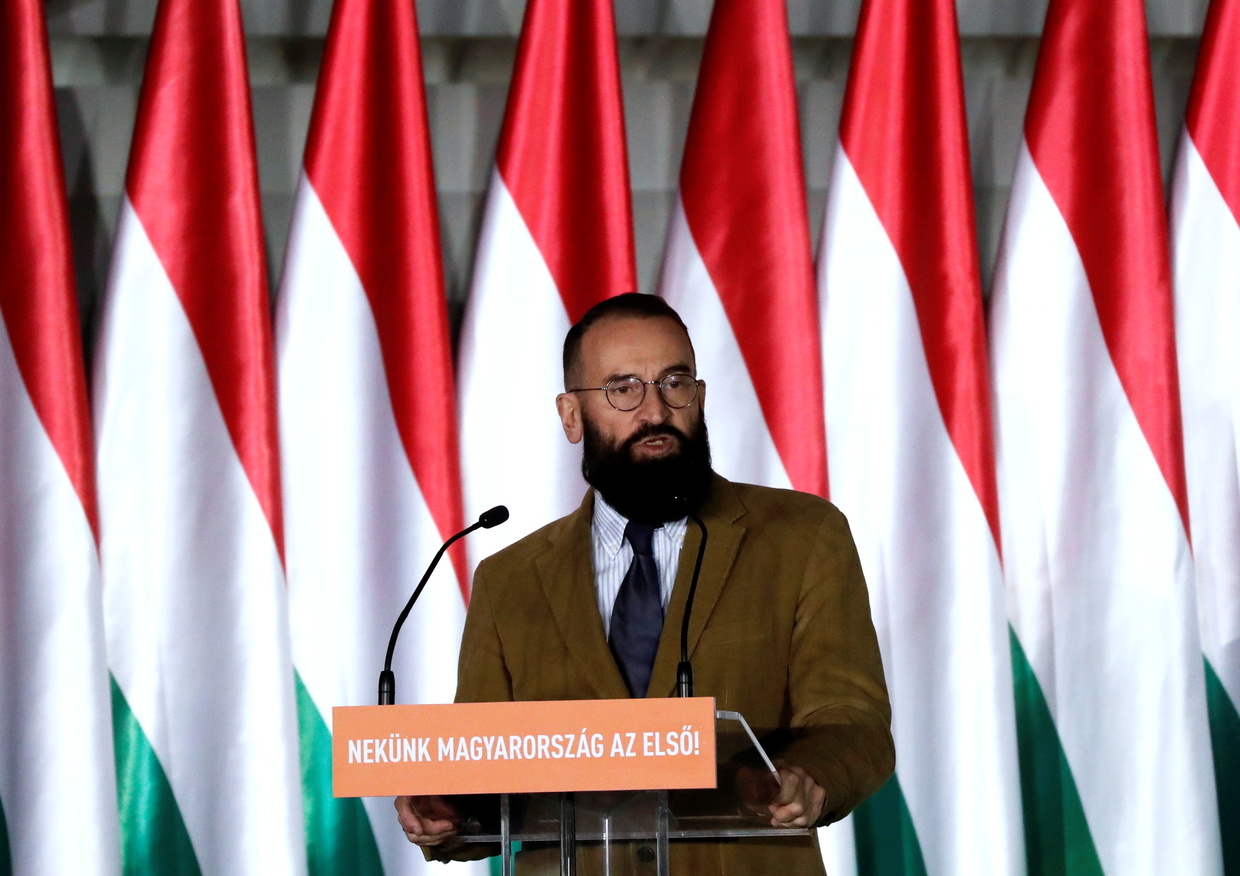 “The man’s hands were bloody. It is possible that he may have been injured while fleeing. Narcotics were found in his backpack,” the public prosecutor’s office said in a statement. “The man was unable to produce any identity documents. He was escorted to his place of residence, where he identified himself as S. J. (1961) by means of a diplomatic passport.”

Gatherings of more than four people are prohibited in Belgium and a curfew is in place in a bid to limit the spread of Covid-19. All those present at the party received fines for breaking the restrictions. The Brussels public prosecutor’s office was informed of the incident and decided to release the interested parties without further charge.

Szájer said in his statement that police gave him “an official verbal warning” and brought him home. He said he had not taken drugs and added that he was “sorry” and that he “deeply” regretted breaking coronavirus regulations. “It was irresponsible on my part. I am ready to stand for the fine that occurs,” he said.