By Jonny Tickle A Russian priest who believes Covid-19 is an invention by evil forces hellbent on “chipping the population” has apparently used Cossack fighters to seal off a women’s convent after church authorities prohibited him from preaching. READ MORE: Clergyman crashes posh sports car in Central Moscow

According to local media sources, Shiigumen Sergius ousted the abbess of the convent, Varvara, along with several nuns, and took control of the building after his ban. Prior to the takeover, he was an informal leader of the community but was subservient to the regional diocese.

Since the incident, the cleric has not allowed local religious leaders to visit, and journalists from the area have claimed that the site is being guarded by Cossacks loyal to Sergius.

Sergius was forbidden from conducting religious duties at Ekaterinburg’s Central Urals Monastery after criticizing the reaction of Russian authorities and Patriarch Kirill to the Covid-19 “pseudo-pandemic.” Due to the precarious epidemiological situation, churches in Russia have been ordered to close for the safety of parishioners.

Sergius claimed on many occasions that the pandemic was an excuse to microchip the public, and complained that the closure of churches during the crisis was done under pressure from “the atheistic authorities.” 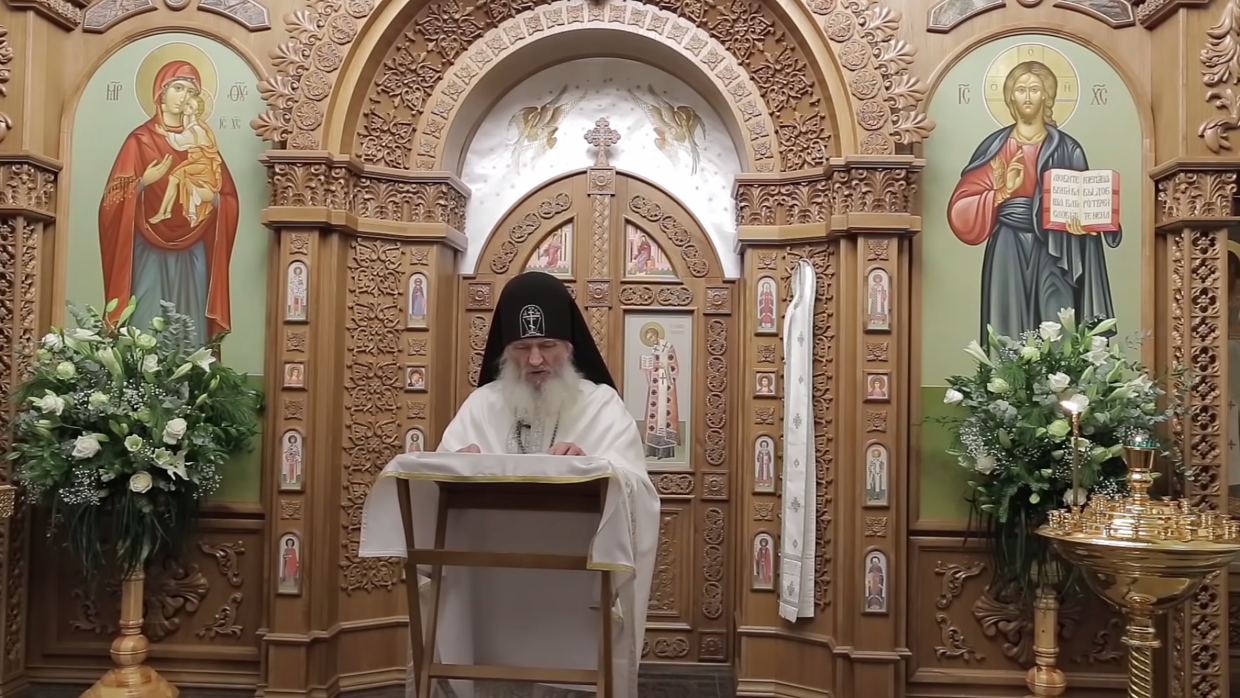 “Mother Varvara, being a novice, built this convent from its first days. The other day, the legal abbess was actually removed from the convent’s management by Father Sergius, who is the confessor of the convent,” the Ekaterinburg diocese said.

Varvara, the mother superior, had led the community since it was founded in 2005. ‘Interfax’ reported that she left the compound voluntarily “to avoid unnecessary infighting, to which Father Sergius is prone, and give him the opportunity to come to his senses.”

Sergius was due to face a Church trial on June 15, but the date was postponed until June 26. He is charged with disobeying Patriarch Kirill.

The priest, a former police officer who previously spent 13 years in prison for murder, is well known among Russia’s Christian community. Notably, he is the former confessor of Russian MP and former Crimean prosecutor Natalia Poklonskaya.

Follow RT on Former NHL star Pavel Datsyuk is reportedly among those holed up at a Russian monastery where a priest has seized control and guarded the area with Cossacks after being told to stop services due to his Covid-19 conspiracy beliefs.

Former Detroit Red Wings star Datsyuk, 41, is said to be at Ekaterinburg’s Central Urals Monastery, where according to local media Shiigumen (father superior) Sergius has taken over after ousting the abbess of the convent.

The power grab comes after Sergius was reportedly banned from conducting religious duties because of his claims that the Covid-19 outbreak was a “pseudo-pandemic” and that it was being used as an excuse to microchip the public.

The priest is also said to have complained that the closure of churches in Russia during the coronavirus crisis was done under pressure from “the atheistic authorities.”

On taking control, Sergius reportedly refused entry to local religious leaders while journalists in the area have claimed the site is being guarded by Cossacks loyal to the priest.

In an even more bizarre twist, reports now state that former Red Wings center Datsyuk – who currently plays for hometown club Avtomobilist Ekaterinburg in the KHL – is at the facility supporting the rebel leader.

“Father Sergius has been my spiritual father for more than 10 years. [He] has a burning, loving heart, he sees me through and through,” Datsyuk has said of the priest, Russian media reported. 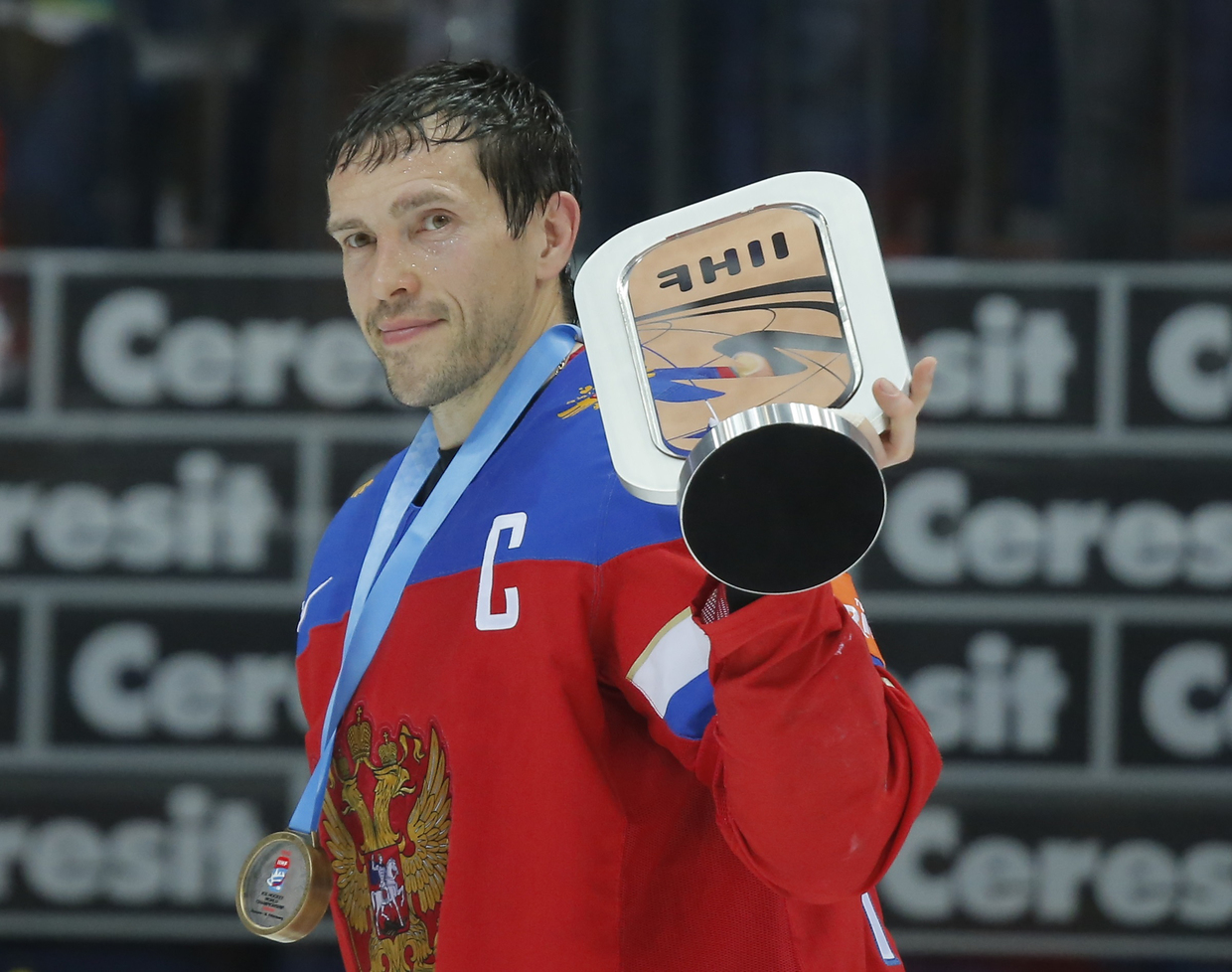 “He is strict, but also very kind. As before, with my family, we want to come to the Monastery of the Loaves of Bread every Sunday.

“We know that the priest is waiting for me, we can confess to him, take communion, ask him spiritual questions of life, be blessed.

“With the blessing of the priest, many issues are resolved by themselves. I am grateful that God and I gave my family such a spiritual father.”

Datsyuk returned to his homeland in 2016 having spent 15 years at Detroit, helping them to the Stanley Cup in 2002 and 2008. He also won Olympic gold with his country in 2018, as well as World Championship gold in 2012. The hockey star headed back to Ekaterinburg last year after a spell at SKA St Petersburg. 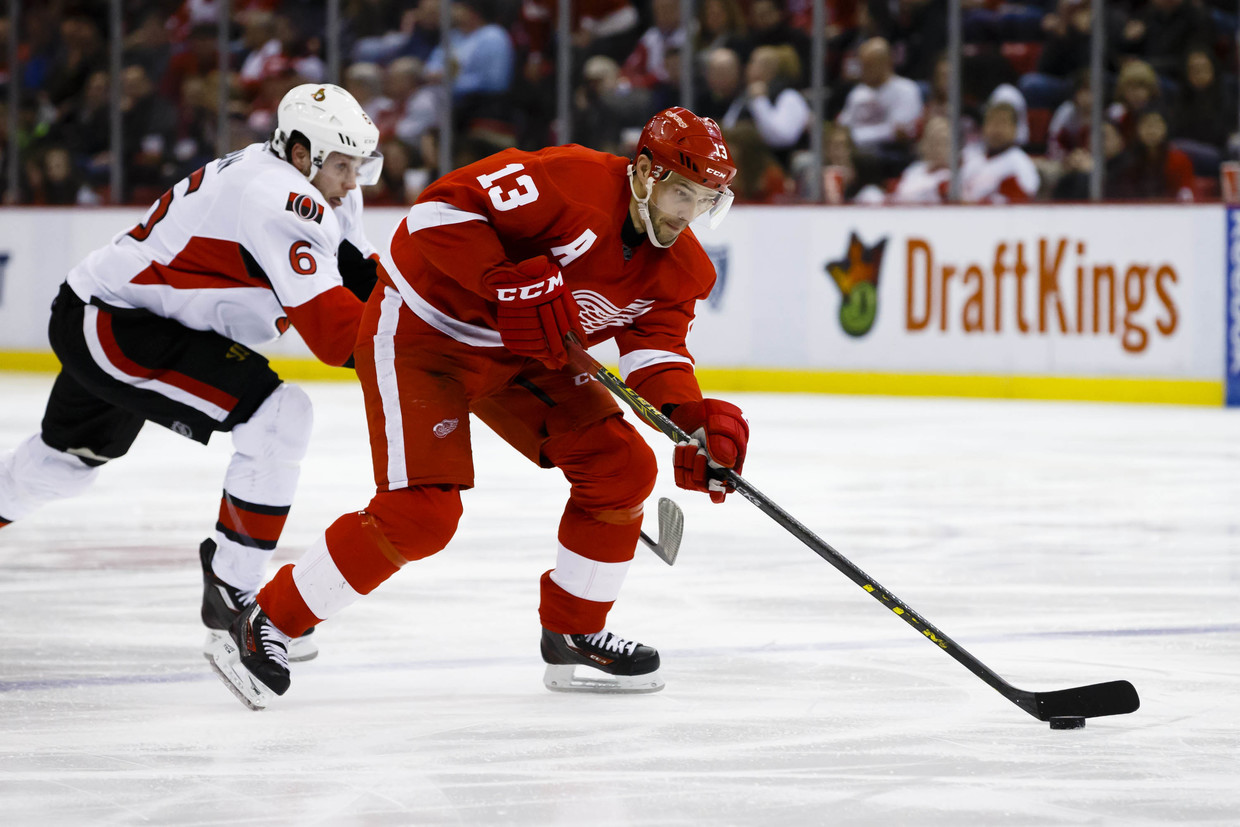 Datsyuk in action for the Red Wings. © USA Today Sports

The star now appears to be extending his support to Sergius, who was due to face a Church trial on June 15 but which has been postponed until June 26. The priest is charged with disobeying Patriarch Kirill.

Sergius, a former police officer who previously spent 13 years in prison for murder, is well known among Russia’s Christian community. Notably, he is also the former confessor of Russian MP and former Crimean prosecutor Natalia Poklonskaya.

The priest has shown local journalists around his room at the monastery, where among other things hang portraits of Tsar Nicholas II, Grigory Rasputin, and Soviet leader Joseph Stalin.

When asked why he had an image of Stalin, the priest reportedly replied that it was because the Soviet leader “had destroyed sodomy and lifted up the nation.”

One thought on “Oh My Goodness! Even Russian Priest Knew It’s A Scam!”