PQC: “The Jews” again! Anyone? 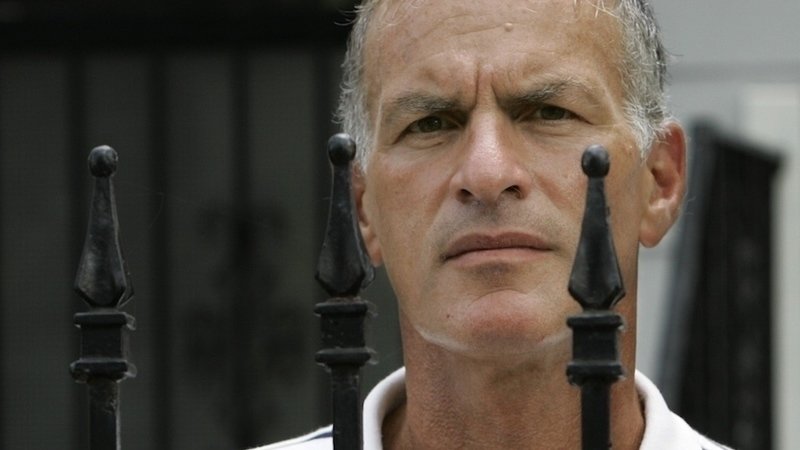 Dr. Norman G. Finkelstein has suffered a gross injustice and continues to be in grave danger.
Why? Because he has once again confronted—and exposed—some people preying on the weak and vulnerable.

For working toward a just peace in the Middle East, Finkelstein lost his academic post.
Now, for defending a former student in need, he has been subject to police brutality and faces up to two years in jail.

We, the undersigned, seek to shield him, a man of great courage and integrity, from this wrongful punishment.

He may be fighting for truth and justice in a different arena this time around, but we are here to support him.

Having borne witness to the gross injustice suffered by Dr. Rudolph Baldeo at the hands of two unscrupulous lawyers, Finkelstein started publicly exposing their tactics used to terrorize, demean, slander, bankrupt, and rob his friend.

This travesty of justice took place in Long Island.
It wasn’t long before the Long Island police went after Finkelstein—in Brooklyn, where he lives.
They abducted him in the dead of night from his apartment, brutalized him, and threw him in jail.

Finkelstein is currently out on bail, but must return to criminal court on Friday, 3 November 2017.
If those unscrupulous lawyers have their way, he will, at the very least, be locked up—on frivolous, trumped-up charges, such as sending an informational email to the lawyers.

But Finkelstein has been subjected to police brutality and threatened with a lengthy jail sentence for one thing only:
He had the audacity to expose to the whole wide world how two corrupt lawyers operate.

We, the undersigned, demand an end to the physical, psychological, and “legal” assault on Dr. Finkelstein.
No more abductions from home. No more brutality. No more lawlessness. We want justice.
All charges must be dropped, and Finkelstein must walk free!

Finkelstein, a scholar of world renown, has devoted his entire adult life to making the world a better place—just see the glowing praise for his magnum opus, Gaza: An Inquest into its Martyrdom, forthcoming from University of California Press.

Dr. Baldeo has devoted his life to healing. He became a pediatrician in the US and volunteered in many humanitarian missions around the world.

“The difference between you and me,” Dr. Baldeo once said to the pair of lawyers preying on him, “is that I save lives, you ruin them.”

Whereas Finkelstein and Dr. Baldeo deserve our admiration for their service to humanity, lawyers who are out to pervert the course of justice (and make a buck) deserve our contempt.

We, the undersigned, demand that the Judge deciding Dr. Finkelstein’s fate on 3 November will pronounce him a free man since he has committed no crime.

The District Attorney must investigate the abuse of Dr. Finkelstein’s rights, hold all wrongdoers accountable, and put safeguards in place to prevent further abuse.

for an overview, see this article by Mary Serumaga: http://normanfinkelstein.com/2017/10/12/mens-rights-matter-systemic-corruption-in-the-divorce-industry/.

* A video of Finkelstein describing his arrest on 9 October 2017 can be found here: https://www.youtube.com/watch?v=J3MIRk6_GAE.

* To sign Finkelstein’s own petition, please go to https://www.change.org/p/supreme-court-appellate-division-disbar-michael-chetkof-and-allyson-burger-for-perjury-and-blackmail-750c9ecc-9119-44c4-9bda-cdce30abd24e.