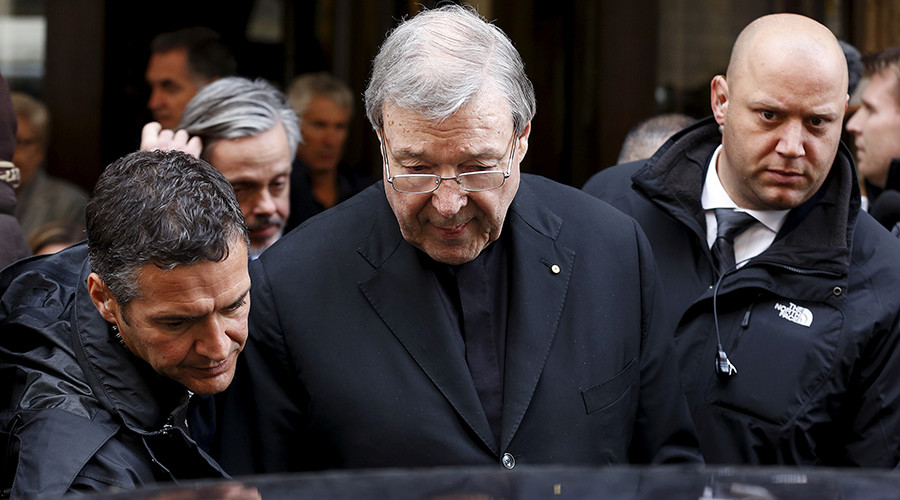 The extent of the charges the senior Vatican cardinal is facing has not been revealed by police. However, according to Patton, “there are multiple complainants relating to those charges.” 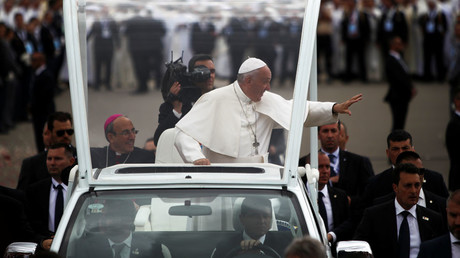 There might be up to 10 alleged victims, Australian news website News.com.au reports, adding that they were minors at the time of the alleged assaults and are now aged from their late 20s to their early 50s.

The allegations are believed to stretch from the time that Pell was a priest in the Australian town of Ballarat to when he was Archbishop of Melbourne. It is alleged that the cardinal groomed boys at a swimming pool in Ballarat in the 1970s and committed sexual assaults at St Patrick’s Cathedral in Melbourne, according to The Australian.

The cardinal, who did not admit to any of the alleged offences and has denied reports that have been circulating in the media for months, was charged by summons to appear before a Melbourne court on July 18.

Since 2014, Pell has lived in the Vatican, with which Australia has no extradition treaty, meaning the cardinal could potentially avoid prosecution if he chose not to return to his home country.

However, the Australian Catholic Church said in a statement Thursday that the cardinal “will return to Australia, as soon as possible, to clear his name.”

“He said he is looking forward to his day in court and will defend the charges vigorously,” the statement added. 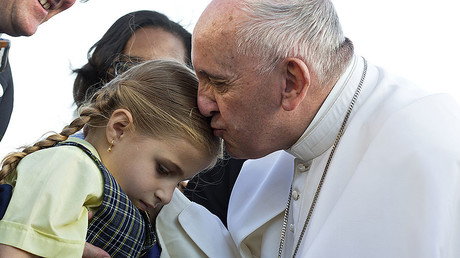 Pell, 76, was promoted to cardinal in 2003 and three years ago he was appointed to serve as the Vatican treasurer, considered to be the third most powerful post behind the Pope.

While it is the first time that formal charges are brought against the clergyman, he was subject of an investigation in the early 2000s after claims emerged that he had molested an altar boy back in the 1960s, The Age reported.

At the time, Pell denied the allegations against him, dubbing them “lies.”

In February, the Australian Royal Commission into Institutional Responses to Child Sexual Abuse released a report stating that more than 4,000 children, mostly boys, have been allegedly sexually abused by Catholic priests in Australia over a period of decades.

According to the investigation, since the 1950s some 7 percent of priests in the country were alleged perpetrators. The commission also said that since the 1980s, the Catholic Church has paid over $200 million to victims of alleged sex abuse committed by priests in Australia over decades.